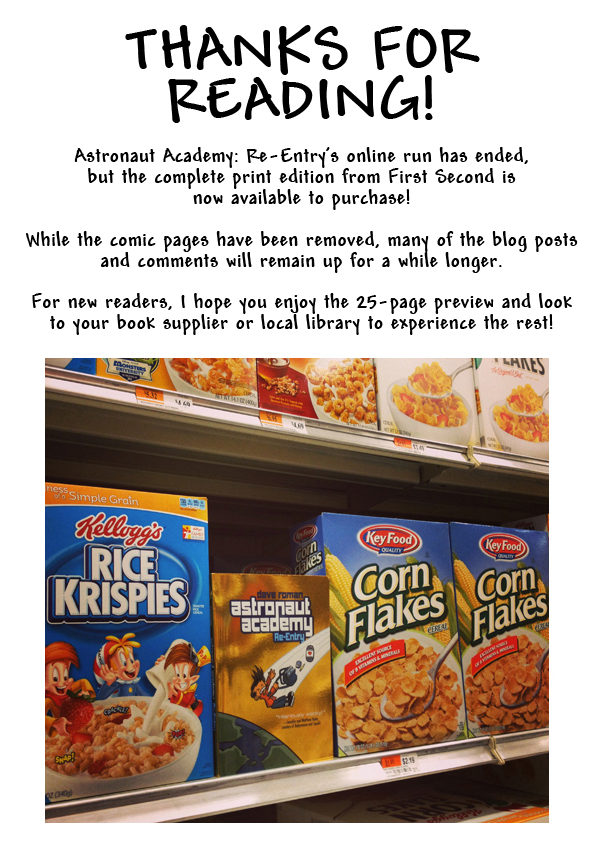 The Ninja Obstacle Course in this chapter is inspired by how my cousin Dan and I would go to the playground and pretend it was an X-Men training center. We’d run up slides, climb monkey bars and stand on swings as if we were superheroes preparing for battle! The floating head of the ninja master is also a nod to old X-Men comics, where the head of Professor X could be seen floating next to another character to represent him communicating via telepathic powers. 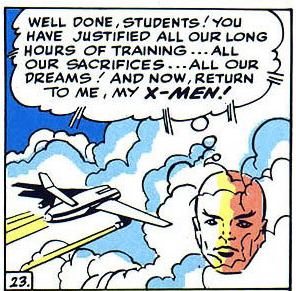 Calico’s mask is pretty much the same as the Teenage Mutant Ninja Turtles, which were one of my favorite things to draw in late elementary school. The black and white TMNT comics published by Mirage Studios were a big influence on why I became so excited to make my own comic books.

One of my all-time favorite issues of Teenage Mutant Ninja Turtles was #16, the one written and drawn by Mark Martin (who I would later get to work with at Nickelodeon Magazine!). The story featured time travel, aliens, and the cutest rendition of the turtle brothers ever!